In an abundance of caution and at the direction of NC State University and Governor Cooper's safer at home recommendation, the Arboretum will remain closed until further notice. Check our Web site for online learning opportunities and re-opening updates. Learn more.

Native plants from the southeastern United States are some of the finest plants for southeastern and mid-Atlantic gardens. Glaciers pushed many of these plants south during the last ice age where these plants thrived in the heat and humidity but never lost their cold tolerance. Viburnum obovatum, often called Walter's viburnum is one such plant.

The species, V. obovatum, is a rather rangy shrub or small tree native to South Carolina, Georgia, Florida, and Alabama. It generally grows to about 6'–15' but has been known to grow to over 30' under ideal conditions in the wild. While the wild species makes an attractive plant, the selection named 'Raulston Hardy' is an outstanding landscape plant.

Viburnum obovatum 'Raulston Hardy' was introduced by the JC Raulston Arboretum for its tight, dwarf habit and hardiness. It grows to about 3' tall by slightly wider with a fine texture and small, narrow leaves on a very tight bun-shaped plant. The plant covers itself in clusters of white flowers in April but will often begin flowering in fall and continue sporadically until spring. Flowers are followed by red fruits which become black and are highly favored by birds. In mild winters, it will remain mostly evergreen although often taking on purplish tones after frost. In colder areas, it will become semi-evergreen to fully deciduous.

In the wild, this plant often grows in boggy areas that are constantly moist. In the landscape, however, established plants have proven to be exceptionally drought tolerant. 'Raulston Hardy' will flower best in full sun but will grow quite happily in shadier locations. This plant prefers the acidic soils typical of much of the Southeast and in more basic soils, the addition of organic matter will be beneficial. Although it grows naturally in warm areas, it is hardy into cold zone 6 gardens with no problem.

Viburnum obovatum 'Raulston Hardy' is an excellent landscape plant and is especially useful where native North American plants are desired in the landscape. It can be used as a foundation planting instead of dwarf boxwoods or Japanese hollies or clipped into a formal, low hedge. This selection can be planted as a specimen or in containers in damp or dry areas and makes an excellent addition to the wildlife garden. Its small size, tidy habit, tough constitution, and four-season appeal make 'Raulston Hardy' one of the best all around native plants for the landscape. 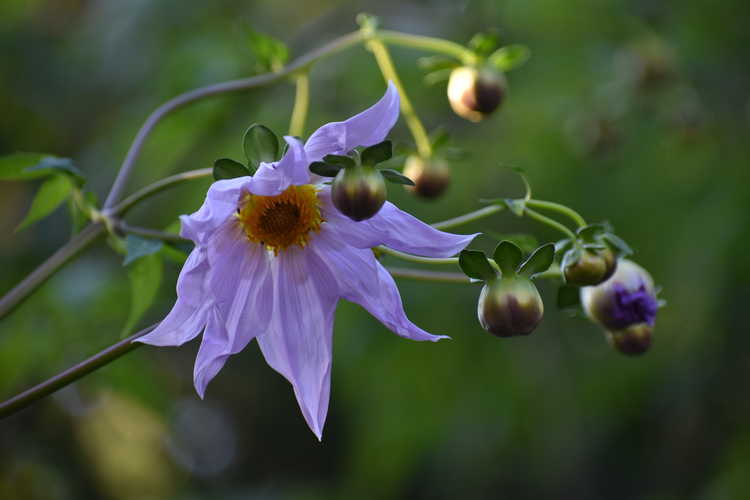 Temporarily Closed Due to COVID-19