Originally the "Rare Plants House" where young and tender plants were sheltered and closely observed, the Lath House is now packed with over 700 different kinds of choice plants that perform best in the shade. The Lath House provides a sensational display, especially in the warmer months when it seems almost jungle-like.

Plants in the Lath House are being grown in specially prepared raised beds composed of a pine bark mixture, which provides excellent soil drainage and aeration. Fences constructed within the Lath House create a series of "rooms" designed to heighten the exploration and discovery experience as one wanders along the path. Many of the plants considered marginally hardy in Raleigh, North Carolina have performed well in the microclimate provided in this area of the JCRA.

Frank Harmon Architect PA received a 2011 Honor Award from the North Carolina Chapter of the American Institute of Architects (AIA NC) for the firm's design of the Lath House.

The Lath House was awarded the Citation Award during the 2013 Wood Design Awards sponsored by Wood Design & Building magazine in partnership with the Canadian Wood Council. 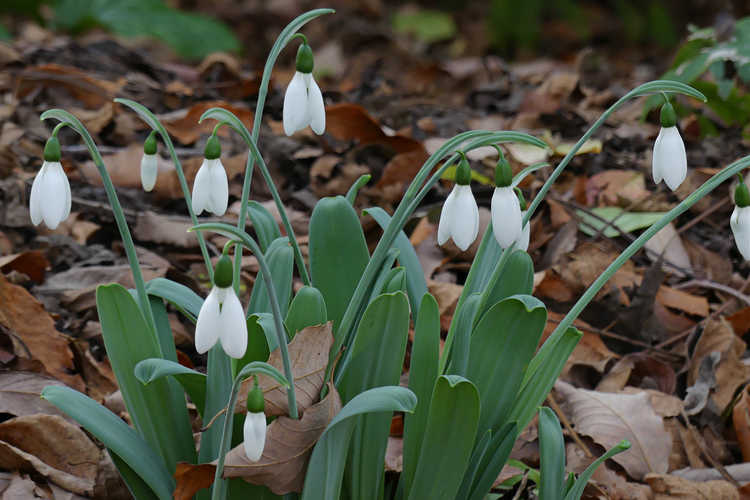 There's a Yeti in the Garden!✽
Winter Scavenger Hunt