Celebrate the Chinese New Year with the JC Raulston Arboretum. It may be the year of the tiger, but we'll be focusing on the flora of China and West Lake, a UNESCO World Heritage Site. West Lake is among the most inspirational locations in China for Chinese garden designers. 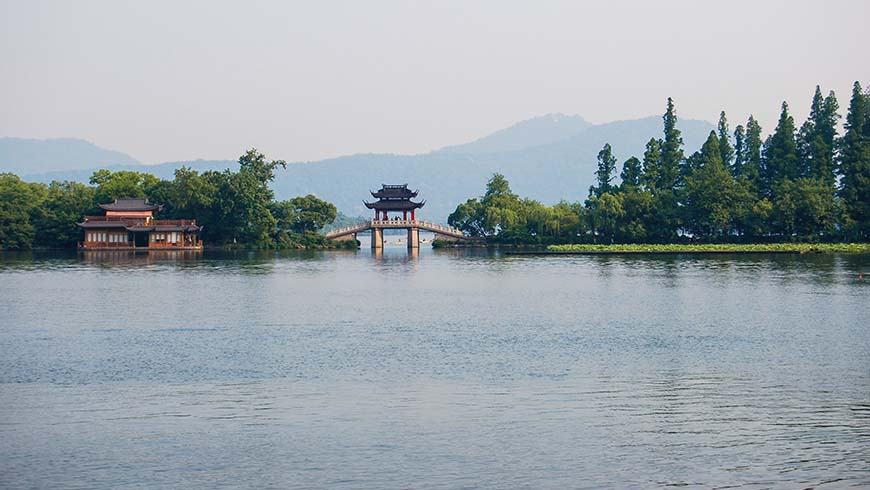 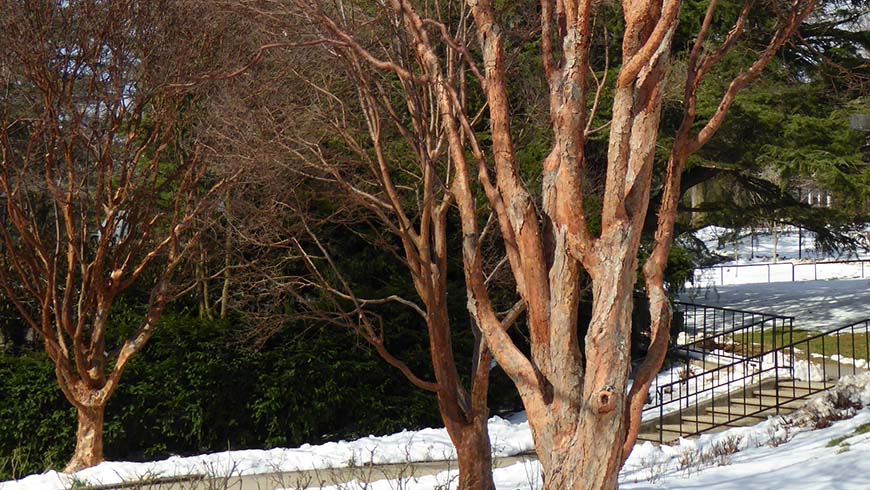 Although it is a well-known and beloved garden plant, paperbark maple (Acer griseum) is endangered in its native habitat in China. To help secure its future, Kris Bachtell has traveled worldwide collecting samples of the species, from public gardens in the United States and United Kingdom to the wilds of the People's Republic of China. These expeditions are helping scientists understand the genetic diversity of the species to guide its planting and conservation. Get a botanist's perspective on the history of paperbark maple in the wild and in cultivation and learn how this project can serve as a model for helping to conserve other threatened species. 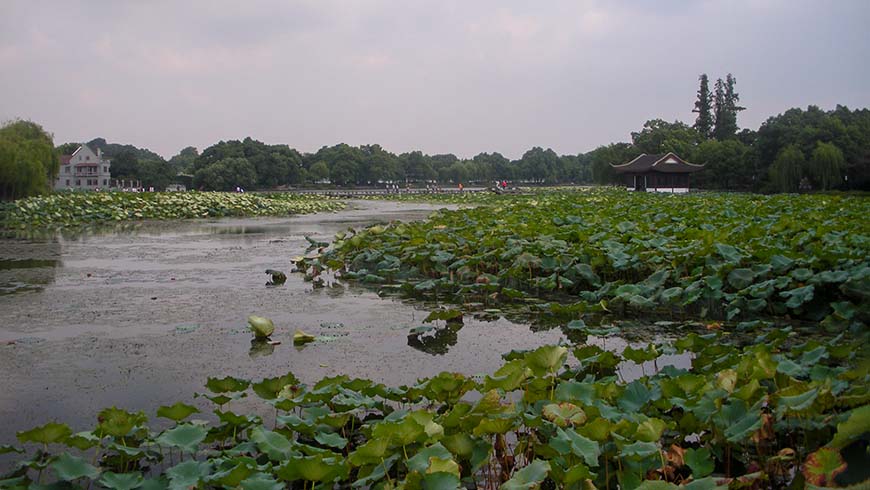 West Lake, in scenic Hangzhou on China's east coast, has been celebrated as a major tourist site since the twelfth century and has long served as an icon of Chinese landscape appreciation, garden design, and literary/artistic expression. Although scholars have extolled West Lake as an example of pure nature, it is ultimately a man-made nature dependent on constant lake dredging. In Middle-Period China (9th–15th century), the lake served as a resource for city water, a significant site for water plants, and winemaking. Since the twelfth century, when the capital was relocated to Hangzhou, the emerging excursions and rich commercial activities around the lake complicated its functions. Economic profit and ecological sustainability thus became two major considerations in lake management. On the one hand, the government encouraged to profit from the sightseeing business and wine bureaus. They then used the tax revenue to enhance the lake scenery. On the other hand, the government restricted and sacrificed water plants to guarantee water supply for the city. As the health of the lake became linked to the sustainability of Hangzhou, the lake was ecologically transformed and spatially incorporated into the city, becoming an exemplary "urbanized nature." 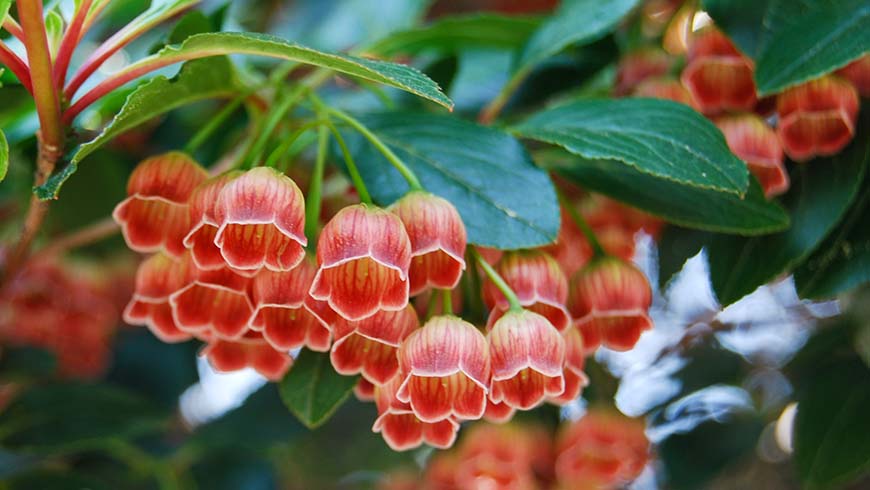 "Chinese Garden Plants to Elevate Your Landscape and the Stories Behind Them"
Mark Weathington, JC Raulston Arboretum

China has been called, "The Mother of Gardens," thanks to the many plants which grace our landscapes that originated there. While the plants are well known, the stories behind their place in Chinese history and culture, the introduction of them to the west, and the fascinating ways they become garden mainstays is often completely overlooked. Knowing these stories can help us become better gardeners as we learn about their nativity but also provide another level of enjoyment in the garden. 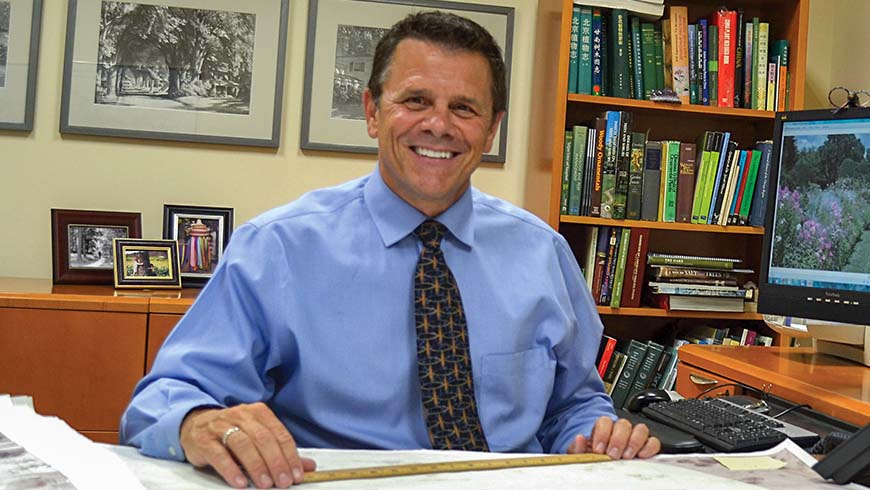 Kris Bachtell is the vice president of collections and facilities at The Morton Arboretum in Lisle, Illinois, which is 30 miles due west of Chicago. His role involves directing the horticulture, grounds, and facilities operations of one of the largest arboreta in the United States. The Arboretum's principal collections focus on growing hardy woody plants: trees, shrubs, and vines. Kris has participated in eight germplasm collecting and evaluation expeditions to the northern and northeastern regions of the People's Republic of China.

His interests include evaluating plants suitable for the colder, harsher climate of the upper Midwest and introducing these plants through the nursery trade. He serves as a director for the Chicagoland Grows Plant Introduction Program, a joint venture of The Morton Arboretum, Chicago Botanic Garden, and the Ornamental Growers Association of Northern Illinois (OGA). This program seeks to evaluate, introduce, and promote plants into the nursery trade that possess useful landscape features and can withstand the climate and soils of the upper Midwest. Kris has been directly involved with introducing many outstanding selections from the Morton's collection into the nursery and landscape trade. 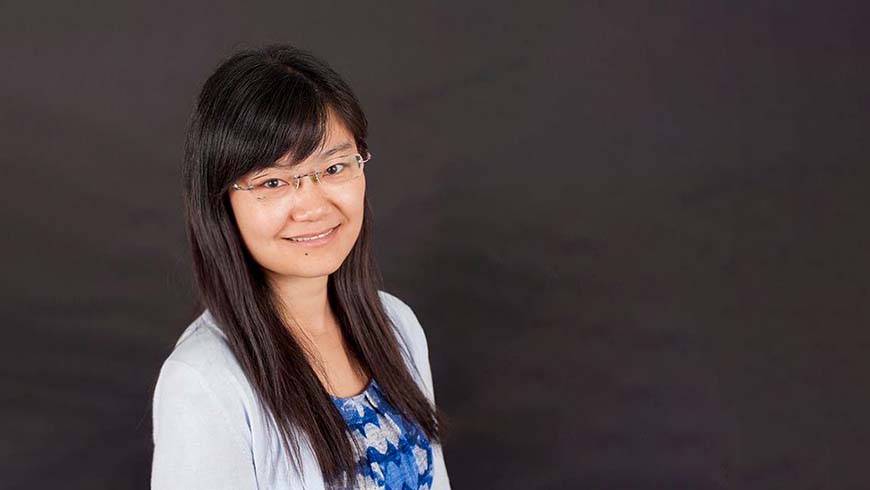 Xiaolin Duan is an associate professor in the Department of History at the North Carolina State University. Originally from Xi'an, China, Xiaolin pursued the Ph.D. degree at the University of Washington, Seattle, and has taught at Elon University. Duan studies socio-cultural history in medieval and early modern China, particularly urban history, popular religion, and visual/material culture. Her recently published book, The Rise of West Lake: A Cultural Landmark in the Song Dynasty, explores how sightseeing activities influenced the way people interacted with and conceptualized the natural environment in Middle Period China. As follow-up works of this project, she published digital Web sites about West Lake Ten Views and journal articles on the early modern development of West Lake. She is currently working on a new book manuscript, An Object of Seduction: Chinese Silk in the Early Modern Trans-Pacific Trade. This project discusses the trade and fashion of Chinese silk by comparing it with the sericulture and silk regulation in New Spain during the sixteenth and seventeenth centuries. 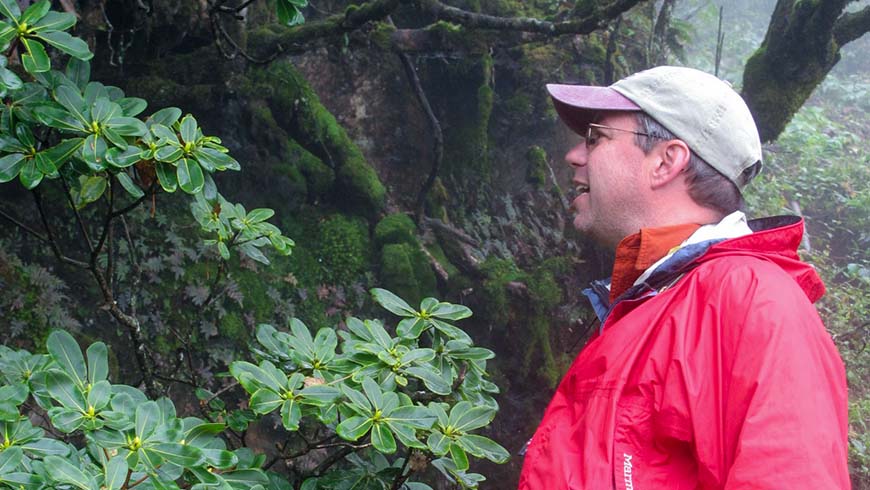 Mark Weathington is the director of the JC Raulston Arboretum at NC State University where he is passionate in his work to connect plants to people.

Mark travels extensively searching for new plants to diversify the American landscape. His explorations have taken him to China, Taiwan, Japan, Ecuador, Europe, Mexico, New Zealand, and throughout the United States.

Mark writes for Fine Gardening, Horticulture, and other national magazines and is the author of Gardening in the South: The Complete Homeowner’s Guide. 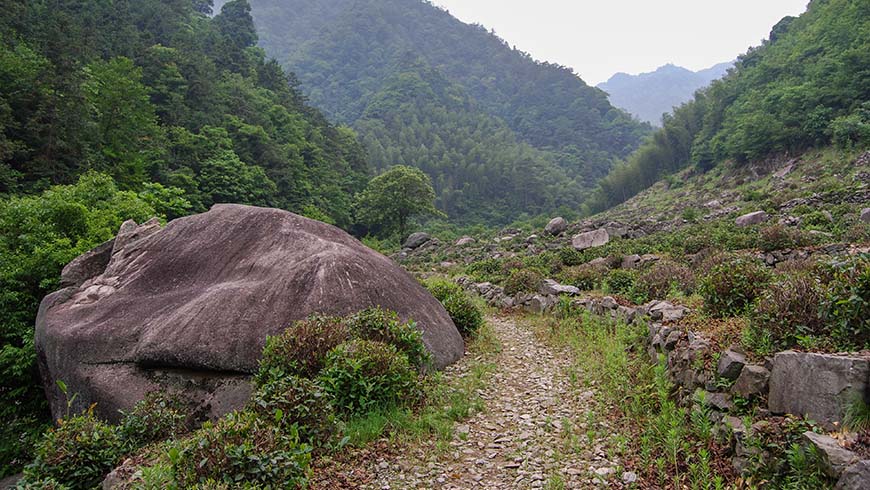 Go to any city or town in the southern half of China and they will boast of their own unique green tea. Hangzhou's hometown tea, however, is truly one of a kind. Xihu Longjing, or West Lake Dragon Well is a green tea processed by pressing the leaves against the sides of a large, wide wok made especially for firing tea. The resulting tea leaves are flat and shiny, have a hint of yellow, and a rich nutty flavor. It is best when made from new growth on the tea shrub, Camellia sinensis, which first starts to flush when temperatures warm up, usually in mid-March. By early April, the roads that snake through the tea fields are clogged with buyers eager for the first sip of spring. 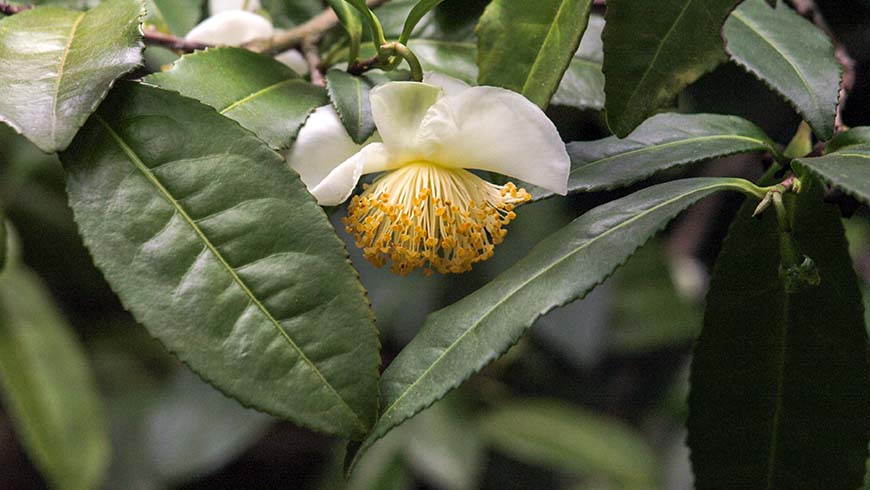 All types of tea (green, black, oolong, white, and pu'er tea) are all made from Camellia sinensis. The difference between the types is how the leaves are processed. However, some cultivars are more suited to make some types of tea than others. For example, many cultivars in Taiwan make excellent oolong tea. When grown in other regions, they often still produce great aromatics. The cultivar most common in Hangzhou, called Longjing 43, is sometimes made into black tea. The resulting black tea is rather delicate, lacking in aromatics, but has a velvety mouthfeel. Mixing and matching new cultivars to new growing regions and playing with processing is a source of endless variety in the tea industry.

To add to that complexity, you also have the many herbs and flowers that can be blended with the dried leaves of Camellia sinensis. One of these is the dried flowers of Osmanthus fragrans, a tree that lines many streets in Hangzhou. The scent is as arresting in a cup of black tea as it is on the breeze.

Danielle Hochstetter, a Charlotte native, moved to China in pursuit of better tea. She studied tea science at Zhejiang University in Hangzhou, earning her M.S. in 2014. New to Durham, she spends her free time either picking tea at Camellia Forest Nursery or buying tea for GrandCrutea.com.

Recreational Tree Climbing at the JCRA
Patrick Brandt
10:00 am

Recreational Tree Climbing at the JCRA
Patrick Brandt
10:00 am