In this six-week installment of "Gardens of the World" we will travel to some of my favorite gardens in France, Italy, Germany, and Spain. Come visit Claude Monet's garden in Giverny France, beautiful island villa gardens of Northern Italy, some of the most stunning gardens along the Mediterranean, and so much more. As we tour these gardens, I'll identify gardening lessons we can learn and apply in our own gardens! 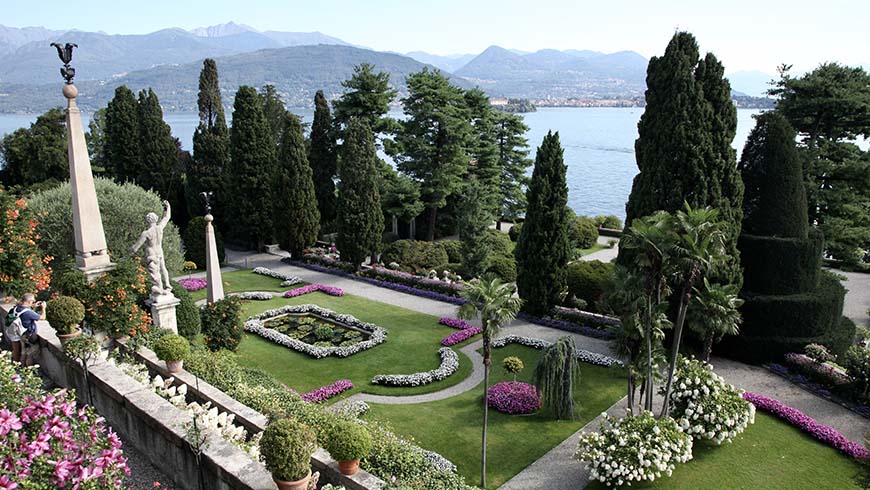 Cost
$150.00 for members, $200.00 for nonmembers. Note to nonmembers: instead of paying $50.00 more for the program, become a member for $50.00 instead.
Registration
Advance registration is required. Please register online using our registration e-store. Registration is limited to 75 people and is considered complete when payment is received.
Location
Online via Zoom.
Questions
Please contact Chris Glenn at chris_glenn@ncsu.edu more information about this class.