Another history class about gardening? You bet! Come join us as we learn about the historical events, people, and cultures that helped to make gardening what it is today. Whether you took the JCRA "History of Gardening" class back in 2016 or not, this class is open to all. There are countless stories about how plants were discovered, gardening techniques invented, and new ideas conceived. By deepening our understanding and appreciation for garden history, we will, in turn, be better gardeners ourselves!

Many of the topics to be covered include … 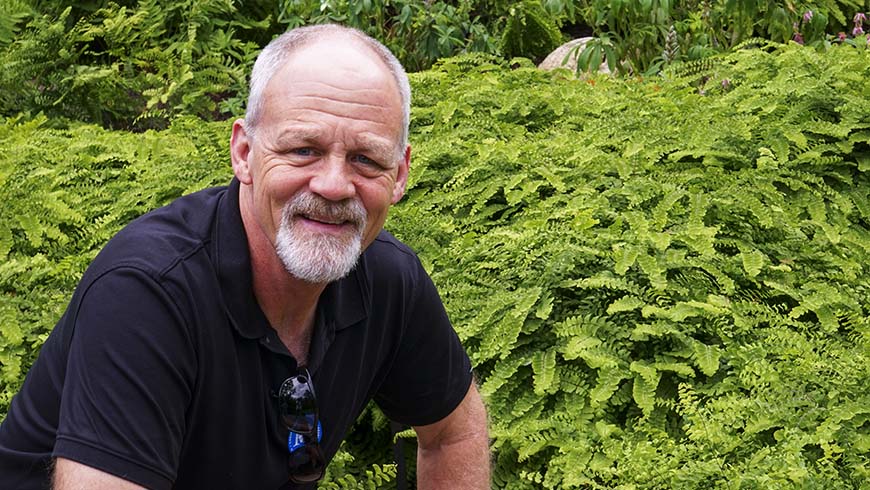 Cost
$175.00 for members, $225.00 for nonmembers. Note to nonmembers: instead of paying $50.00 more for the program, become a member for $50.00 instead.
Registration
Advance registration is required. Please register online using our registration e-store. Registration is limited to 24 people and is considered complete when payment is received.
Cancellation
Program cancellations can be made up to two weeks before the program's start date. A 15% cancellation fee applies.
Location
JC Raulston Arboretum, 4415 Beryl Road, Raleigh, NC 27606.
Directions
Need directions? Click here.
Parking
Free parking is available at the JC Raulston Arboretum and along Beryl Road.
Questions
Contact Chris Glenn at (919) 513-7005 or chris_glenn@ncsu.edu for more information about this event.