This four-week class will provide a comprehensive view on the importance of plant nutrition in plant growth and how those principles should influence our use of fertilizers. We will talk about the role nutrients play in plant growth, what deficiencies look like, and about how plants absorb nutrients. We will review all the different kinds of fertilizers that we can choose from and talk about when we should be fertilizing our plants as well. 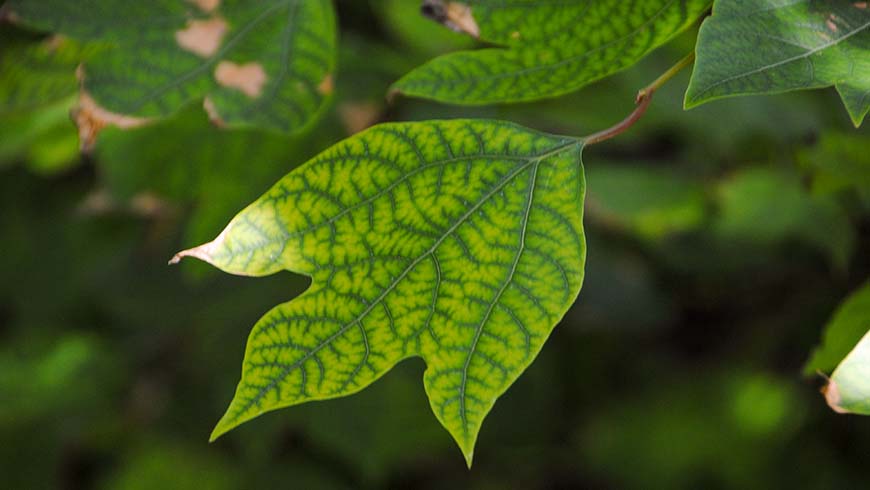 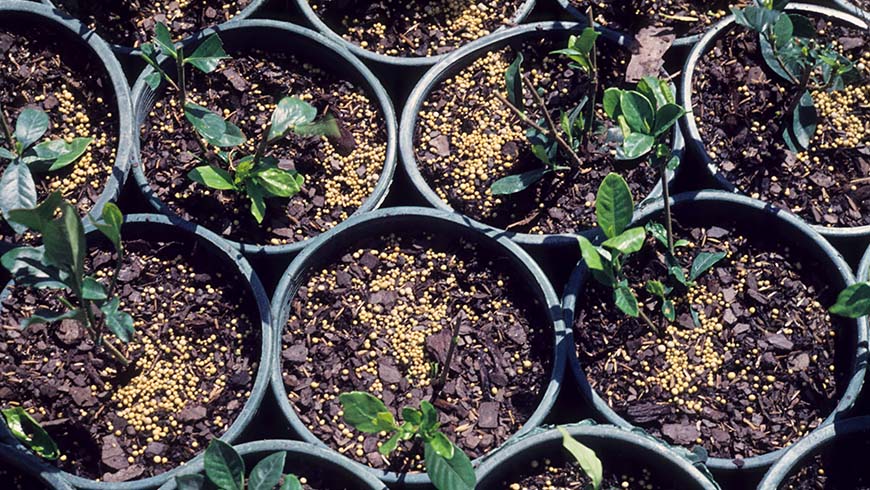 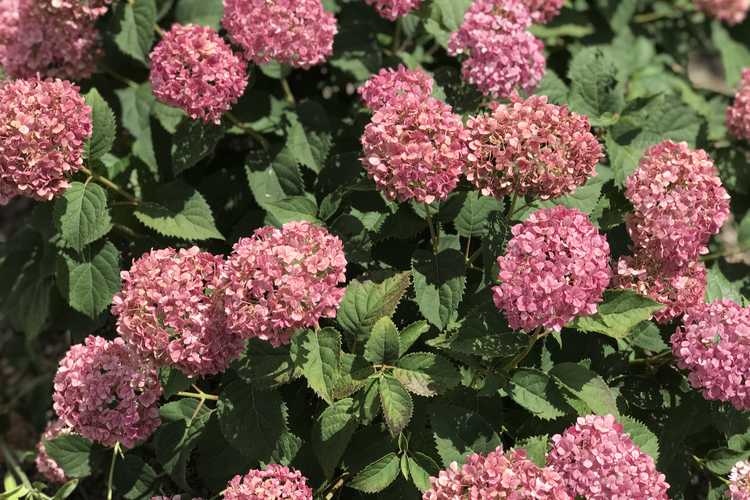