One of the most exciting parts of container gardening is growing temperate woody plants and herbaceous perennials in containers. However, many gardeners hesitate to grow these permanent plants in containers because they don't know which plants to use, and how to care for them on a yearly basis. In this class, we will talk about woody plant selection for containers, cultural practices for tending to these unique container gardens, and proper overwintering techniques to insure year-round survival. 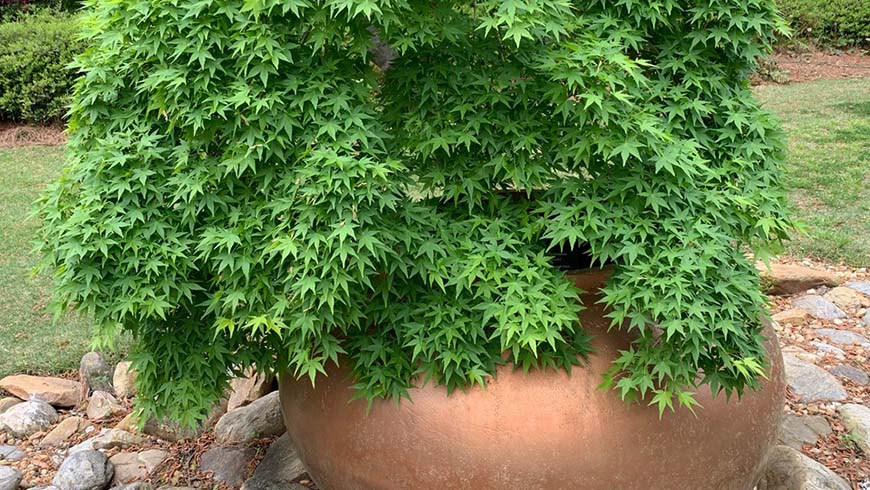