Gardens from Around the World: English Speaking Version

Come with Bryce on a virtual tour of some of the most beautiful public gardens located all over the world. Learn about the history of these gardens, and enjoy visiting all these special places! This particular class focuses on gardens in English speaking countries including, England, Scotland, Wales, Australia, New Zealand, and South Africa. 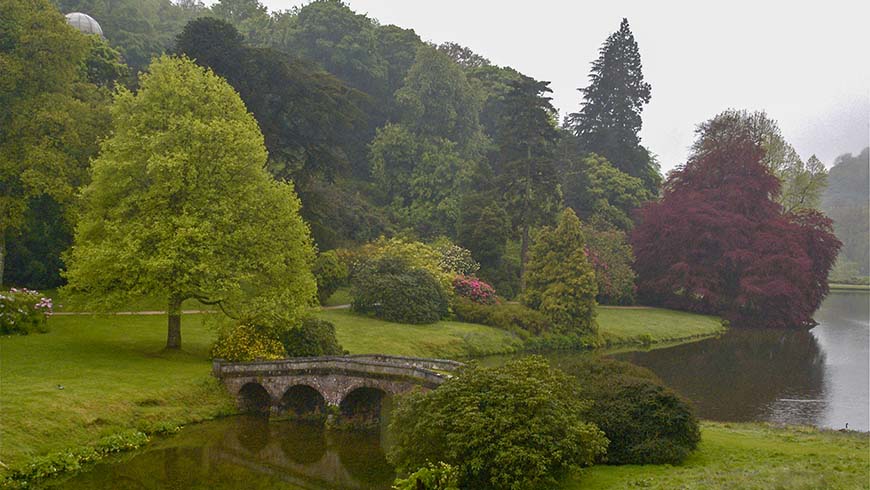 JCRA director, Mark Weathington, will be a guest speaker the third week during the class, where he will talk about his visits to South Africa and New Zealand.