The Art and Science of Pruning: Theory, Tools, Technique and Timing

Of all the gardening tasks, gardeners are most nervous about pruning! One of the most frequently asked questions we get is "Is now a good time to prune?"

Pruning is a cultural practice that is based on scientific principles as well as artistic creativity. This three-hour online class is designed to equip gardeners with all the necessary information about pruning, so they will know exactly why, how, and when to prune all their garden plants. 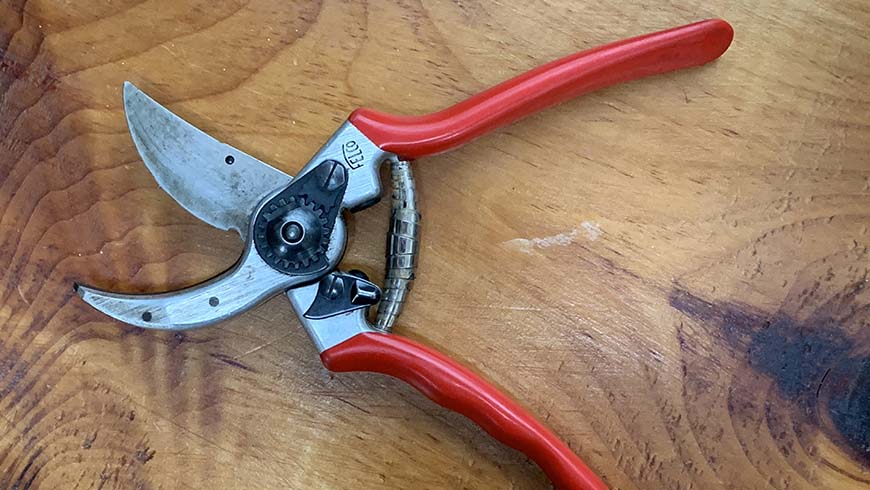 Cost
$40.00 for members, $50.00 for nonmembers.
Registration
Advance registration is required. Please register online using our registration e-store. Registration is limited and is considered complete when payment is received.
Cancellation
Program cancellations can be made up to two weeks before the program's start date. A 15% cancellation fee applies.
Location
Online via Zoom.
Questions
Please contact Chris Glenn at chris_glenn@ncsu.edu more information about this class.