The Arboretum is now open Monday through Friday from 9:00 am to 4:30 pm and Saturday and Sunday from 10:00 am to 6:00 pm. As part of the NC State University, physical distancing is required at all times both indoors and outdoors.

Two thousand and nine is the bicentennial year of the birth of Charles Darwin, and the 150th anniversary of his Origin of Species. It is clear now that, as famously remarked, "Nothing in biology makes sense except in the light of evolution." But Darwin began his work within an older tradition of natural history, collecting specimens and studying diversity, attracted to the beauty and the marvels of nature. He took typical delight in the Creator's wondrous designs for nature. Completely unexpectedly, as he developed new explanations for what he saw, Darwin created a new biology. His grand idea of evolution by natural selection became a unifying theory for a host of phenomena. Natural selection held a surprising power, able to create adapted, even wondrous structures and functions. Thus Darwin's accomplishment had much larger implications than simple descent of species. He displaced a way of thinking about design and the limits of natural explanation, and he opened new avenues of research. This talk will explore how Darwin came to pursue his interests, how he worked and thought, and what he had to do to create a new science.

William Kimler, Ph.D., received a B.A. in biology from Rice University, and a M.S. in ecology from Cornell University. He worked as a field ecologist in industry before his doctoral work. Will received his Ph.D. in evolutionary biology from Cornell University in 1983, with a dissertation on the history of debates amongst evolutionists over Darwinian explanations of animals' mimetic coloration. He was a National Science Foundation NATO Postdoctoral Fellow in Britain at the University of Leeds, investigating the history of genetics and ecology in twentieth century Britain. In 1986, he came to NC State University.

Will's research interest is the history of evolutionary ideas since the mid-1800s, with an emphasis on natural history, ecology, genetics, and behavior. He was trained in entomology and ecology, and natural history continues to be a fascination and a hobby. At NC State, he's been able to collaborate with colleagues in biology, as mentor to graduate students and as a faculty member of the Keck Center for Behavioral Biology. He values taking historical scholarship to the scientific community and the non-specialist, and so he's published historical articles in both history and biology journals, and in professional reference works. Will is currently completing a book about how Charles Darwin has been used as an icon for the idea of evolution, and a symbol of scientific values.

Will lives in west Raleigh with his wife, the nature artist Patricia Savage. 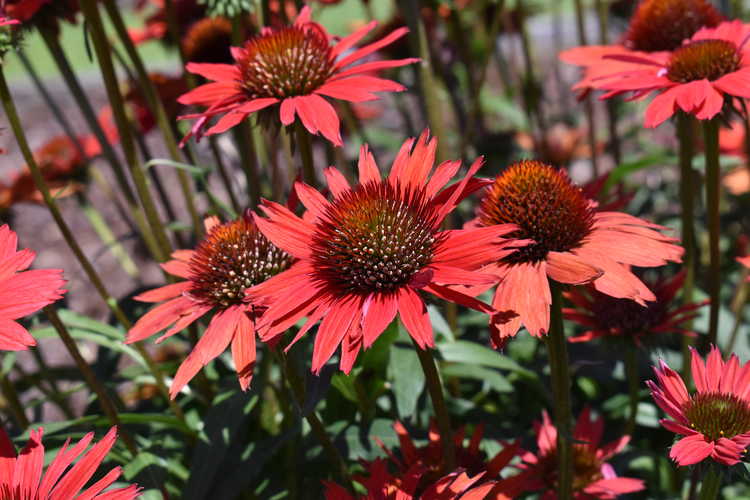