An Evening with Bleddyn Wynn-Jones

"Looking for Hardy Plants in the Mountains of Vietnam"

Looking for an exciting and exotic night-on-the-town idea that is fascinating while also accessible? Travel with us to a land of varied climates, diverse topography, and rich vegetation while enjoying hors d'oeuvres and beverages including wine and beer as we welcome Bleddyn Wynn-Jones from Crûg Farm Plant to the JC Raulston Arboretum for a lecture night.

Bleddyn, a world-renowned plant explorer, horticulturist, and writer, will share his experience in traveling northern Vietnam and the country 's two tallest mountains. Here in this treacherous mountain terrain, Bleddyn and his wife Sue have uncovered many undiscovered and rarely seen plants. The uncharted forests of Vietnam, one of the last places where undiscovered plant and animal species can still be found, have drawn Bleddyn and Sue with their alluring magic for numerous expeditions over the past 25+ years. During this special lecture, Bleddyn and Sue will not only share the botanical treasures they have found, but also some of their day-to-day experiences and how they set up for collecting, as well as a glimpse of the area's culture, including information on a few of the hill tribes they've come across in their travels. 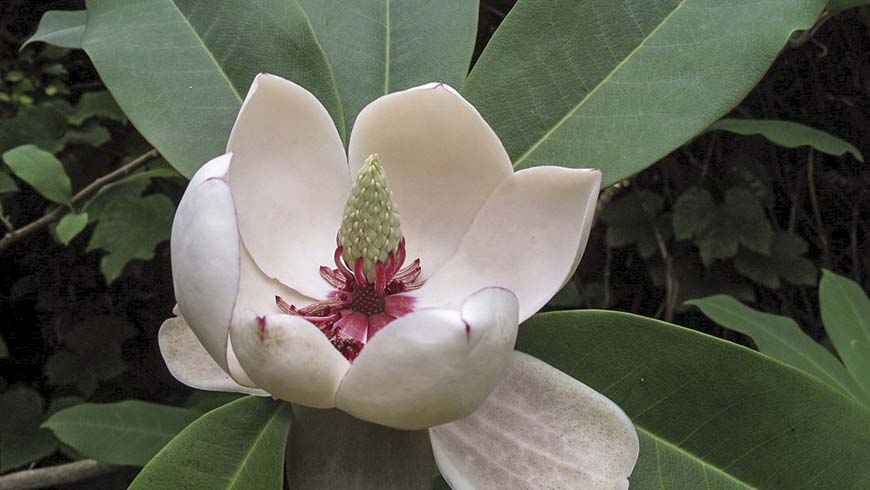 Since Bleddyn's last visit with us at the JCRA's 35th anniversary symposium in September 2011, Sue and Bleddyn have traveled back to Vietnam on several expeditions. This lecture is an update as quite a bit has happened since then.

Our evening will open with a social hour and reception for Bleddyn and Sue, with hors d 'oeuvres and drinks (beer and wine included) provided, before hearing the major updates to their studies. Join us for an unforgettable evening! 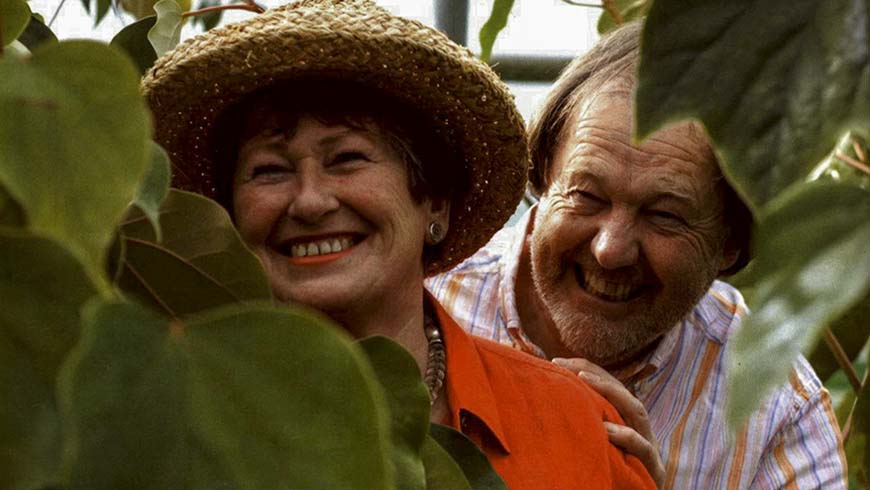 Crûg Farm Plants, run by Bleddyn and Sue Wynn-Jones, is an unique nursery based on the edge of Snowdonia near Caernarfon in North Wales. Covering almost 20 acres, it has an outstanding and unrivalled selection of plants, many of which have not been cultivated in the West before.

The nursery specializes in unusual herbaceous perennials, climbers, and shrubs, and hundreds of the plants on offer are propagated from over 18,000 seed and plant collections gathered on around 75 expeditions by the Wynn-Joneses. These range from Anemone to Zelkova and everything in between.

Sue and Bleddyn spend up to three months every year on plant hunting expeditions to remote corners of the Asia, the Americas, and of late, Europe. As some of the only licensed people in the United Kingdom to do this, their collections are much sought after around the world and the nursery has become a Mecca for keen gardeners. They have provided plants for many prestigious clients including several award-winning flower show gardens especially RHS Chelsea, also supplying National Trust collections and not least Her Majesty The Queen 's own gardens. As well as their own award winning Chelsea exhibits, scooping the prestigious Presidents Award on their first display there, a feat that has never been achieved before. This with numerous RHS Gold Medals for their outstanding displays places them at the top of their tree.

Their exploits have been the subject of many lectures delivered by Bleddyn over the years. Limited to the more prestigious venues due to their limited time resulting from his hands on approach to their work. To date, the venues have been in Belgium, Canada, Italy, Ireland, Taiwan, United Kingdom, and the United States (including the Royal Oaks Society and the JC Raulston Arboretum), as well as the annual lecture at the Linnean Society in London.

Their work in the field has been approached from a professional perspective, recording their finds/discoveries meticulously. These have included many projects in conjunction with authoritative organizations within the host countries. Resulting in many discoveries of new species to science as well as the discovery of a new genus. For this work, Bleddyn has been awarded an Honorary Fellowship at the University of Wales at Bangor. 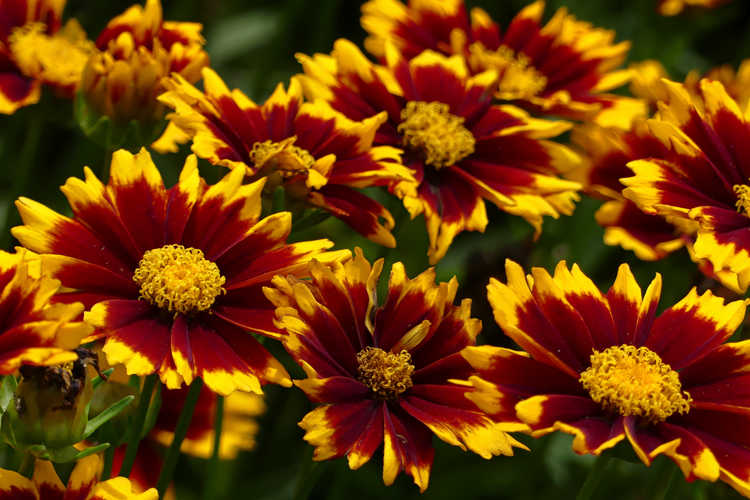