Introduction to Plant Identification: The Path to Successful Gardening

Knowing the art and science of plant identification and plant nomenclature (names) makes all kinds of gardeners (novice all the way to hard core) more successful in their gardening endeavors. This class will equip you with the basics of plant identification, allowing you to expand and enhance your plant identification skills and abilities. By knowing some basic plant anatomy and morphology you will be able to tell the difference between all kinds of plants that at first glance appear to be very similar and therefore confusing ("is that a boxwood or a Japanese holly?") We will spend lots of time in the "outdoor classroom" called the JC Raulston Arboretum looking at, and identifying plants. Don't worry, you will learn a lot plus it'll be lots of fun!

This six-week course is designed for all gardeners who want to learn, and/or improve their plant identification skills. Whether you are just a beginner, a novice, just moved to this area, or an advanced gardener, this course is designed to help us all become better gardeners! 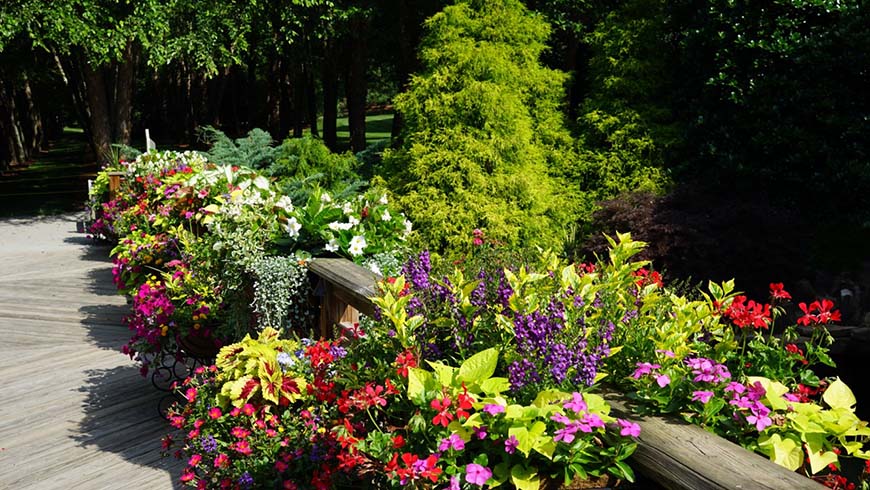 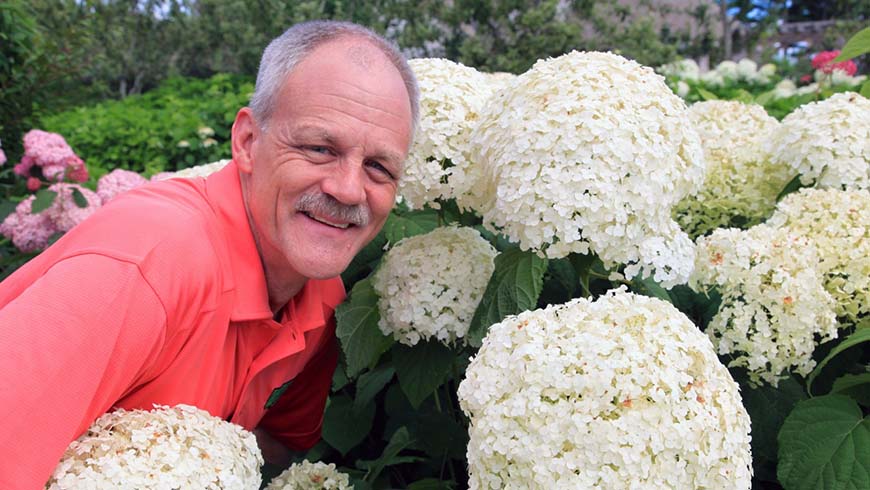 Bryce retired from NC State in January 2014, and is now spending more time with his family, pursuing the next chapter in his public speaking career, and teaching part time at NC State and the JC Raulston Arboretum. He served as interim director of the JC Raulston Arboretum from July through November 2014. He is an avid gardener who has gardened in the same spot for 32 years!

Cost
$180.00 for members, $220.00 for nonmembers. Note to nonmembers: instead of paying $40.00 more for the program, become a member for $50.00 instead.
Registration
Advance registration is required. Please register online using our registration e-store. Registration is limited to 24 people and is considered complete when payment is received.
Cancellation
Program cancellations can be made up to two weeks in advance in writing. A 15% cancellation fee applies.
Location
JC Raulston Arboretum, 4415 Beryl Road, Raleigh, NC 27606.
Directions
Need directions? Click here.
Parking
Free parking is available at the JC Raulston Arboretum and along Beryl Road.
Questions
Contact Chris Glenn at (919) 513-7005 or chris_glenn@ncsu.edu for more information about this event. 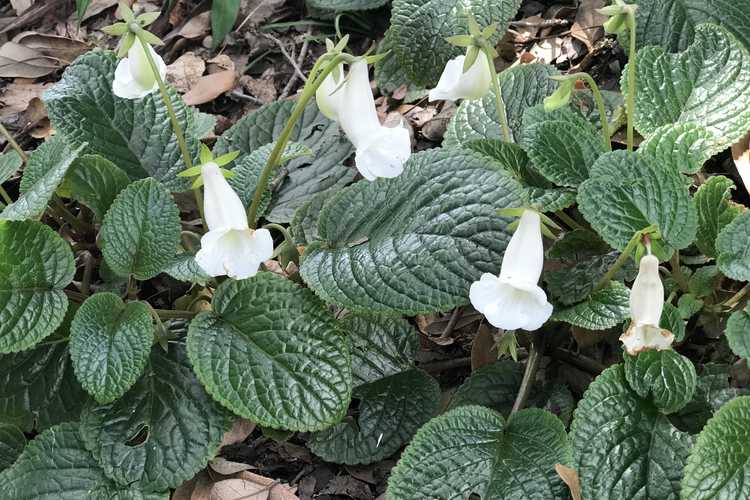 Garden Story Walk✽
"From the Garden"
9:00 am

Introduction to Mushroom Foraging: Learn a Year's Worth of Wild Edible Mushrooms in One Day
Full—Waitlist Started
Frank Hyman
9:00 am